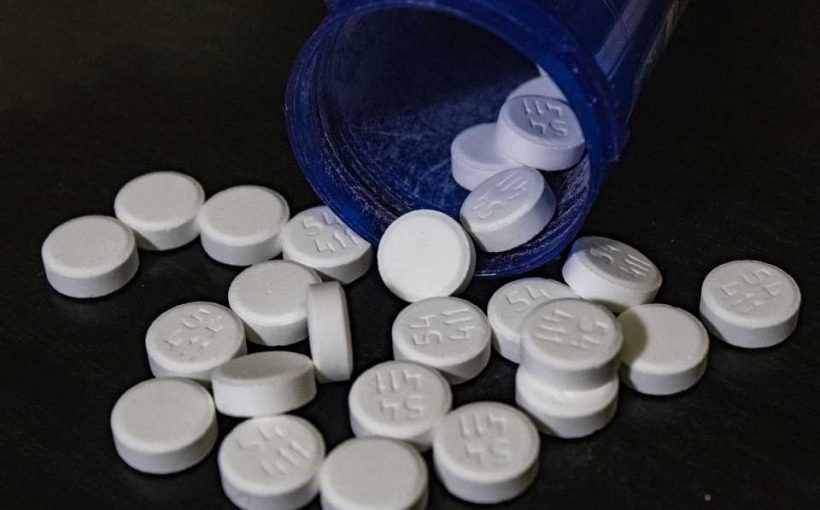 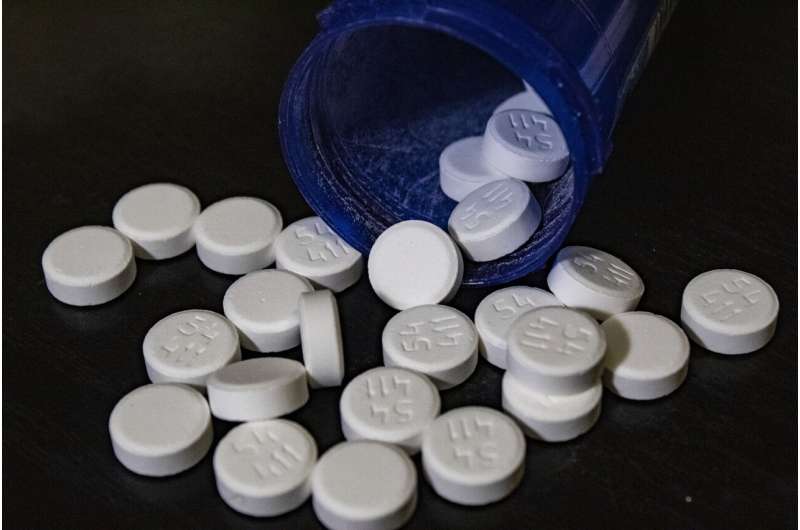 Examining prescription drug records from across the U.S, the study found that the number of new treatment episodes started between March 2020 and December 2020 were more than 17% fewer than what would have been expected based on patterns from the previous year.

This occurred despite emergency policies intended to make it easier for the drug to be prescribed. The finding are published in the Journal of General Internal Medicine.

“While policy efforts may have been successful in maintaining existing patients in treatment, that success did not extend to individuals not yet in treatment,” said Bradley D. Stein, the study’s lead author and a physician scientist at RAND, a nonprofit research organization. “We do not know why the number of patients starting treatment dropped so dramatically, although disruptions caused by the pandemic likely contributed to the trend.”

The isolation and stress wrought by the COVID-19 pandemic has resulted in greater rates of drug use and misuse, mental health and substance use disorders, emergency department visits for opioid overdose, and more fatal overdoses in 2020 than in any prior year.

There also were substantial disruptions in the delivery of outpatient care in the U.S., with outpatient medical visits declining more than 50% in the months following the declaration of the public health emergency in March 2020. As a result, there have been concerns about disruptions in treatment among those receiving medication treatment for opioid use disorder.

Researchers examined how many buprenorphine treatment episodes were initiated, how many episodes ended in the months following the declaration of the public health emergency in 2020, and how those numbers differed from what was observed in the same period in 2019.

The study found that the greatest discrepancy was in the first stage of the pandemic during 2020, when the number of newly initiated treatment episodes was 19% below the expected number of new episodes.

In addition, the study found that the number of buprenorphine treatment episodes that ended between March 2020 and December 2020 was 16% fewer than expected.

“The decreases in new prescriptions were compensated by substantial decreases in the number of individuals ending their buprenorphine treatment episodes, compared to what would have been expected based on the comparable period in 2019,” Stein said.

Overall, treatment with buprenorphine increased slightly during the study period.

Researchers say that future focused efforts are needed to enhance access to buprenorphine treatment and engage individuals who may benefit from the treatment.