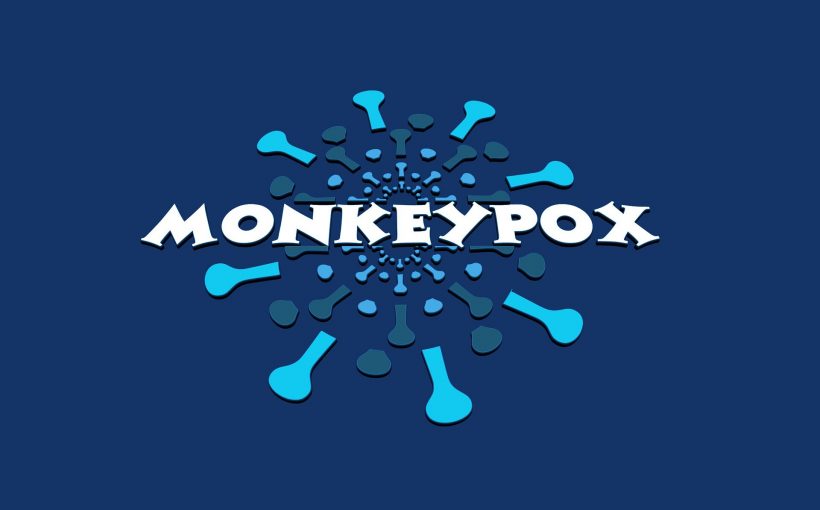 Brazil has confirmed its first case of monkeypox in a 41-year-old man who had traveled to Europe, the health ministry announced Thursday.

Monkeypox is a rare disease generally confined to western and central Africa. It is related to but less severe than smallpox, causing a rash that spreads, fever, chills, and aches, among other symptoms.

The World Health Organization (WHO) has already registered nearly 1,000 cases of the illness in 29 countries where it is not endemic. Most of them have been detected in Britain, Canada, Germany, Portugal and Spain.

The first Brazilian person infected had traveled to both Spain and Portugal, the health ministry said in a statement. He was hospitalized for treatment and was in “good condition,” it said, adding that his close contacts were under observation.

Brazil is the third Latin American country to register monkeypox cases after Argentina and Mexico.