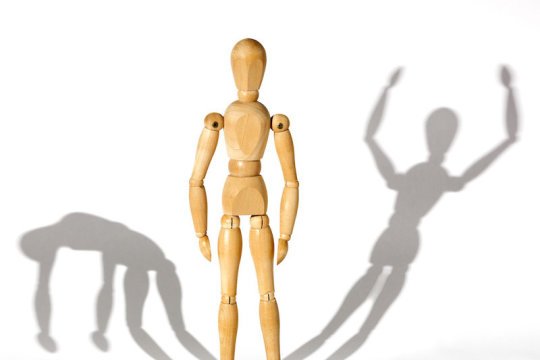 For the study, researchers examined a national Taiwanese health database for people were diagnosed with bipolar disorder between 2001 and 2009 and who had no history of Parkinson’s disease, for a total of 56,340 people. They were matched with 225,360 people of the same age, sex and other factors who had never been diagnosed with bipolar disorder or Parkinson’s disease as a control group. Then the two groups were followed until the end of 2011.

During the study, 372 of the people with bipolar disorder developed Parkinson’s disease, or 0.7 percent, compared to 222 of those who did not have bipolar disorder, or 0.1 percent.

The people with bipolar disorder who developed Parkinson’s disease did so at a younger age than the control group members who developed the disease — 64 years old at diagnosis compared to 73 years old.

“Further studies are needed to investigate whether these diseases share underlying processes or changes in the brain,” Chen said. “These could include genetic alterations, inflammatory processes or problems with the transmission of messages between brain cells. If we could identify the underlying cause of this relationship, that could potentially help us develop treatments that could benefit both conditions.”

A limitation of the study is it included only people who sought medical help for their bipolar disorder. Also, the database did not include information on family history of Parkinson’s disease or environmental factors that could increase people’s risk of developing the disease.

The study was supported by Taipei Veterans General Hospital and the Taiwanese Ministry of Science and Technology. 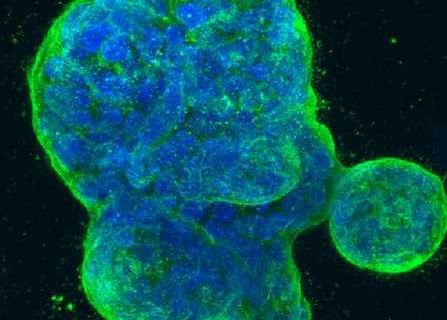 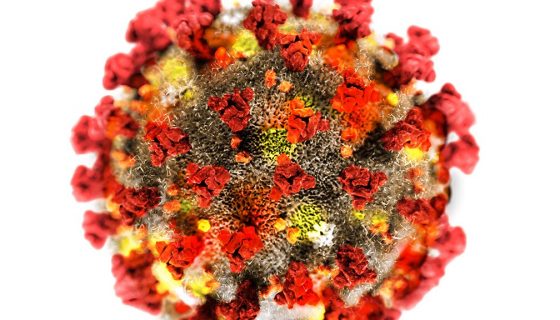 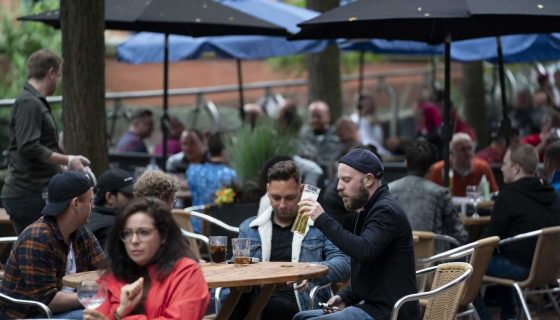