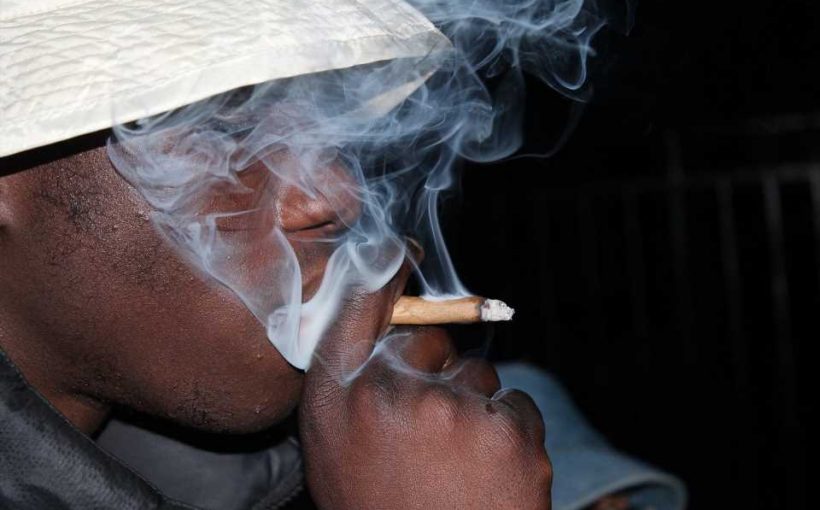 Increases in asthma prevalence were found among teens in states that have legalized cannabis for recreational use, as well as among children in some minority racial and ethnic groups in states with recreational legalization, relative to states that remain fully illegal, according to a new study at Columbia University Mailman School of Public Health and The City University of New York. The results provide early evidence that legalizing and commercializing adult cannabis use may be related to a potential rise in asthma prevalence. The study is the first to examine the relationship between changes in cannabis policy for adult use and asthma prevalence among children and adolescents. The results are published online in the journal Preventive Medicine.

“Our findings suggest that state-level cannabis policy could have downstream impacts on children’s respiratory health,” said Renee D. Goodwin, Ph.D., adjunct associate professor in the Department of Epidemiology at Columbia Mailman School of Public Health and professor at The City University of New York. “Cannabis use is increasing among adults with children in the home, particularly in states which have legalized for medical or recreational use. Exposure to secondhand smoke is a key risk factor for asthma among children. This study offers a critical first step in identifying a key children’s health concern emerging in the context of rapid, ongoing changes in cannabis policy that are unaccompanied by clinical or public health guidelines for parents.”

Asthma affects approximately 5 million children and is the most common chronic condition affecting children in the nation. The researchers used data from the 2011-2019 National Survey on Children’s Health, a representative sample of the physical and mental health of non-institutionalized children in the U.S. ages 0-17 years old.

Nationally, a statistically significant decrease in the prevalence of pediatric asthma was reported from 2011-2012 to 2016-2017, with no decline thereafter. Relative to states where cannabis was fully illegal, the prevalence of asthma increased slightly among adolescents 12-17 years old and among children identifying with non-Hispanic minoritized race and ethnic groups in states where cannabis was legal for adult recreational use.

“Increased adult cannabis use across the U.S. may inadvertently impact asthma among youth. In the context of rapidly increasing legalization of adult (21 and older) use and commercialization in the U.S., an evidence base is urgently needed to inform legislators, policy makers, clinicians and the public on the potential heath impact of increasing secondhand cannabis smoke (SCS) exposure among children. Yet, no clinical nor public education regarding child exposure to SCS is available or routinely offered to parents,” noted Goodwin.

“While tremendous progress has been made in asthma management in concert with tobacco control over the past several decades, the possibility that increased adult cannabis use may pose new risks, requires more in-depth study, and in particular, to learn whether SCS is associated with increases in asthma morbidity, including symptom frequency, use of rescue medicines, impairment—including missed school days—and emergency medical services.

“We believe that more research is urgently needed to estimate the potential consequences of increased adult use of cannabis in the community for children’s respiratory health and that this work should come before, or at least be done contemporaneously with, the widespread commercialization of cannabis for adult use in U.S. states,” observed Goodwin.