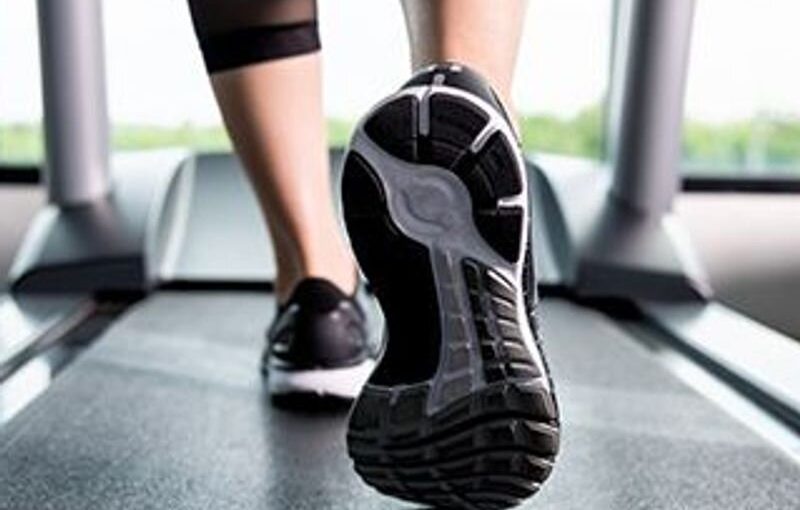 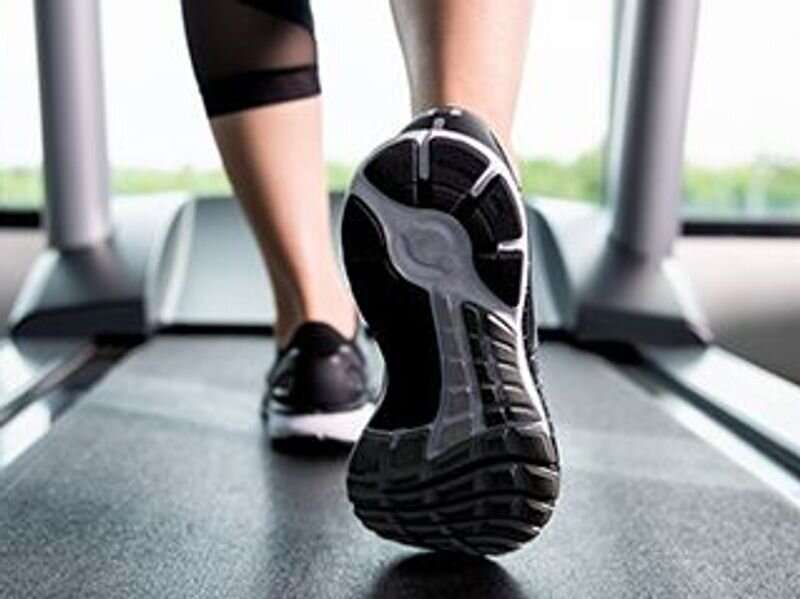 The finding is based on multiple mental health surveys conducted among three successive groups of University of Pittsburgh students, totaling nearly 700 in all. Surveys were initially launched before the pandemic, and then continued into the pandemic, while wearable Fitbit devices were used to track physical activity trends.

The researchers found that in March 2020, when U.S. lockdowns began, the number of steps students took every day declined from pre-pandemic levels of 10,000 down to 4,600, on average. At the same time, between February and April of 2020, clinical depression risk rose from 32% to 61%.

Still, “it is not clear that one caused the other,” cautioned study author Silvia Saccardo, an assistant professor in the department of social and decision sciences at Carnegie Mellon University in Pittsburgh. That’s because exercise habits have been only one of the “big disruptions in lifestyle habits” during the pandemic.

For example, socializing plummeted by more than half (to less than 30 minutes per day), while screen time more than doubled (to more than five hours per day), and students slept about a half-hour more each day.

That said, “there is a large literature suggesting a general association between physical activity and well-being in the form of anxiety disorders, mood and depression symptoms,” Saccardo noted.

So, last June, the research team conducted an additional experiment, with a subset of students embarking on a two-week exercise program to boost walking back up to 10,000 steps per day.

Surprisingly, “it did not lead to an increase in mental well-being,” Saccardo said.

Exercise may need to be longer or more “intensive” to register a mental health impact, she theorized. “It is possible that people who were active before the pandemic were more social, working out with their friends or playing team sports,” Saccardo said. Or, “it may be necessary to intervene more directly on mental health at the same time as physical activity.”

The study findings were published March 2 in the Proceedings of the National Academy of Sciences.

Lynn Bufka is senior director of practice transformation and quality with the American Psychological Association. She said, when targeting depression, “it’s unclear if exercise alone is sufficient, or if exercise is best when incorporated with more traditional interventions, such as psychotherapy or medication.”

What is clear, Bufka said, is that “exercise can release endorphins and other brain chemicals that increase well-being, and exercise can serve as a positive activity away from negative thoughts or behaviors that can increase depression.”

The other thing to consider is that, “oftentimes, exercise happens with others, which is a natural social interaction,” Bufka noted. “Feeling confident and capable in our physical activities supports our mood, too. We have a sense of control and mastery about at least some aspects of our lives.”

Even in normal times, the challenge is figuring out what kind of exercise—and how much of it—is needed to gain a mental health boost. And these aren’t normal times, she said.

“In this particular instance, the onset of the pandemic and all the accompanying changes was a significant change in participants’ lives,” Bufka stressed. “Participants had to adjust to a large number of life changes all at one time, so it would be really surprising to think that increased depression is simply a result of a drop in activity.”

So, for however long the pandemic persists, she advised maintaining mental health by focusing on “overall well-being.”

“In general, staying engaged is critical,” whether that be in terms of physical activity, social connection or intellectual challenges, Bufka said. “Have reasons to get up and start the day, even if it feels a bit artificial at first to think about ‘scheduling’ activities.”