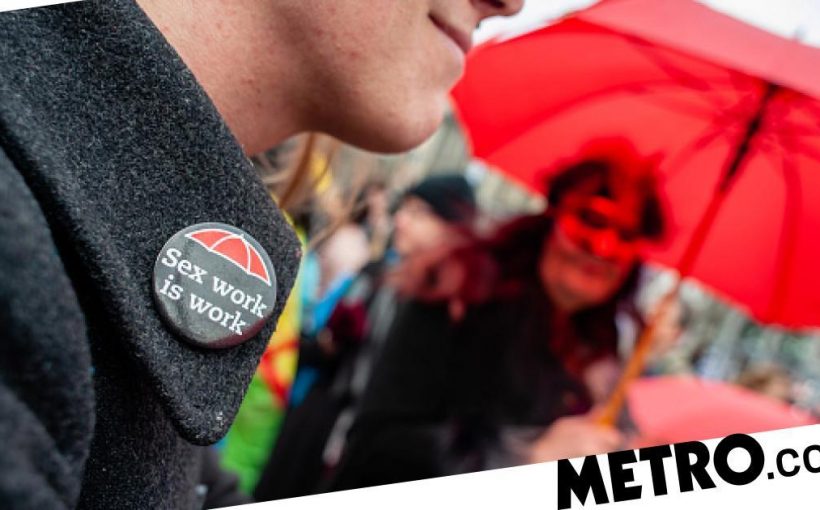 As a nurse, I believe that the law around prostitution must change and decriminalising the buying and selling of sex is best for improving public health.

The idea of ‘sex work’ makes people even more uncomfortable. When I discuss this with people, and other nurses, they’ve often already made up their minds based on their moral or societal views.

But clinical professionals have to leave their moral judgement at the door when they treat patients and look at the evidence.

Decriminalising prostitution is the only model that’s backed by a wealth of evidence that indicates improvements across the board for sex workers. It improves the health, safety and welfare of sex workers. It’s why sex workers themselves think this is the best model, not because they’re going to make bigger profits.

In English law, it’s a criminal offence for sex workers to band together for safety. If two or more sex workers work together, they are defined as a ‘brothel’ and face arrest. Sex workers often have to choose between keeping safe or avoiding a criminal record which puts them in danger.

Some have told me that they won’t even tell their GP what they do for a living because they are afraid they might be reported to the police. Others have told me they don’t bother getting medical help after being attacked because they’ve been working with another sex worker and they’ll be arrested for brothel-keeping.

No-one should be put in harm’s way by the law.

The full decriminalisation of sex work acknowledges that sex work may be driven by poverty, difficult family life, substance misuse, benefit cuts, disability and the high cost of housing and education, but it also acknowledges that some prefer to do sex work to other jobs.

Criminalisation does not change workers’ material conditions and decriminalisation means sex workers’ workplaces would be regulated through employment law, enabling workers to hold their bosses to account and form trade unions.

The way to end sex work is to end poverty and injustice.

There are some countries that have decided to make buying sex a criminal offence but not selling it. France and Ireland show us that this approach actually gives clients more power over sex workers. By threatening some sex workers’ incomes, they can be pushed into riskier situations.

A change in the law would reduce the transmission of HIV and other STIs as sex workers are empowered to push for safer sex.

This is why it’s been recommended by WHO, UNAIDs and human rights organisations such as Amnesty International, Human Rights Watch and the Global Alliance Against Traffic in Women.

This model has been touted as a success in New Zealand and has seen violence against sex workers drop, and their health greatly improve.

Decriminalisation isn’t legalisation and it isn’t an endorsement from society that some people are sexual objects. Some people claim that taking prostitution outside the law will increase demand and drive more people into sex work but the reality is most people who come into the sex industry are doing so because of poverty.

The way to end sex work is to end poverty and injustice.

Nurses like me who work in sexual health are wary of giving government’s more control of over women’s bodies and, until sex work is decriminalised, women won’t be able to fully determine who they are and how they make a living.

Most of all, nurses are taught that the best way to preserve health is by listening to the experiences of patients.

We need to listen to current sex workers and make sure they are as safe as possible. We won’t wait for the law to change to protect their wellbeing but we mustn’t ignore the evidence for change, and the voices of those who need us most.