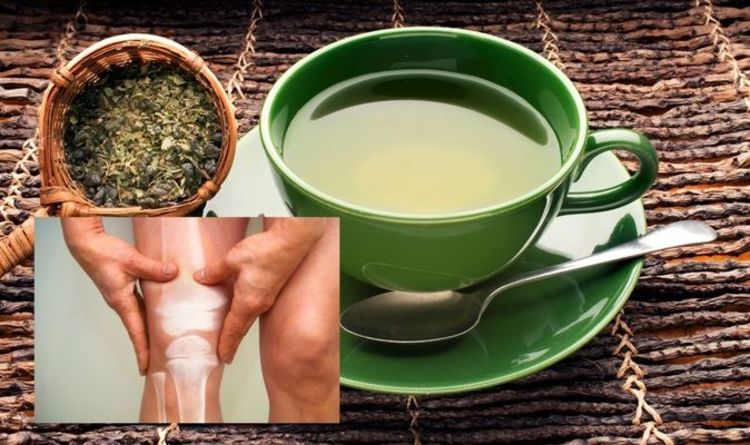 A tea extract could form the basis for a new osteoarthritis treatment, researchers have speculated. The condition can cause mild to severe pain in the knees, hips and joints due to the decay of ligament in the cartilage. The researchers found that gallic acid, a chemical found in gallnuts and green tea, decreased inflammation in a cell extract but produced increased amounts of proteins associated with healthy cartilage. The researchers, writing in Experimental Cell Research, speculate that this could allow regenerative treatments to restore damaged tissue in arthritis patients.

The researchers have not yet examined the effect of their gallic acid extract on live humans.

The experiments were conducted using extracted ligament cells that were placed in an artificial joint that simulated walking.

It is possible that the outcome will differ in people that simply consume green tea or gallnuts.

This could still allow for cells to be extracted, treated with gallic acid to improve their health and reproduction, and then reimplant them to repair damaged ligaments.

The researchers looked at several different biomarkers associated with the progression of osteoarthritis.

This included proteins that are less common in arthritic ligaments, as well as the activation of genes encoding them.

They found that gallic acid, alongside their exercise machine, saw improvements in the gene expression and the amounts of healthy proteins.

The type of motion their machine used, cyclic tensile strain, has been found to have anti-inflammatory properties of its own and improves joint health.

Exercise has been shown to reduce the risk of arthritis, however people at risk need to take greater care about the type of exercise they do.

Exercises that involve repeated pressure on the joints, such as running, can worsen the condition.

In those cases, activities such as brisk walking and swimming can reduce the burden on the joints while still providing the health benefits of exercise.

Your GP can give advice specific to your health circumstances about how to exercise without risking joint damage.

Animal studies on gallic acid have found the chemical can reduce inflammation.

The compound is an antioxidant, which protects against cellular damage from some harmful chemicals the body can produce.

Studies in mice have found it can improve cholesterol levels.

It is these health benefits that are commonly attributed to the green tea that it can be found in.

Osteoarthritis is a common condition that often progresses with age, developing in or after a person’s 40s.

The thinning of cartilage puts increased pressure on the tendons and ligaments of the joints.

This can lead to inflammation and pain, which may be worsened by movement or other changes such as cold weather.

The NHS reports it is most commonly experienced in the hands, spine, knees and hips.