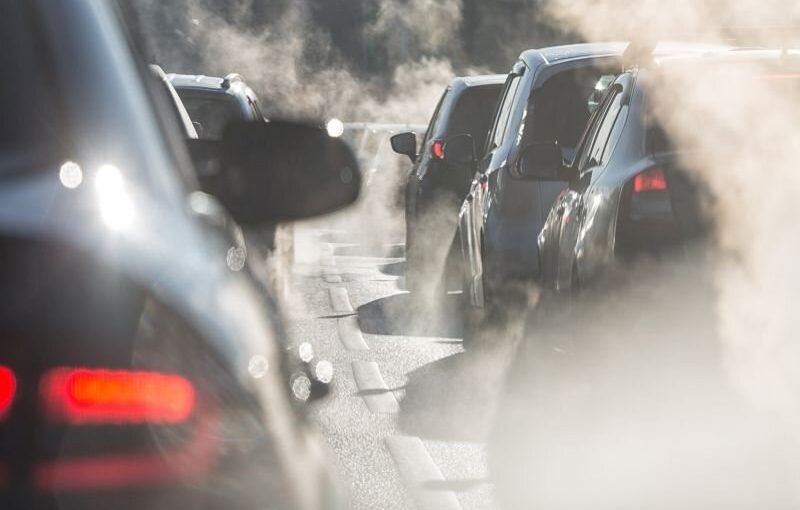 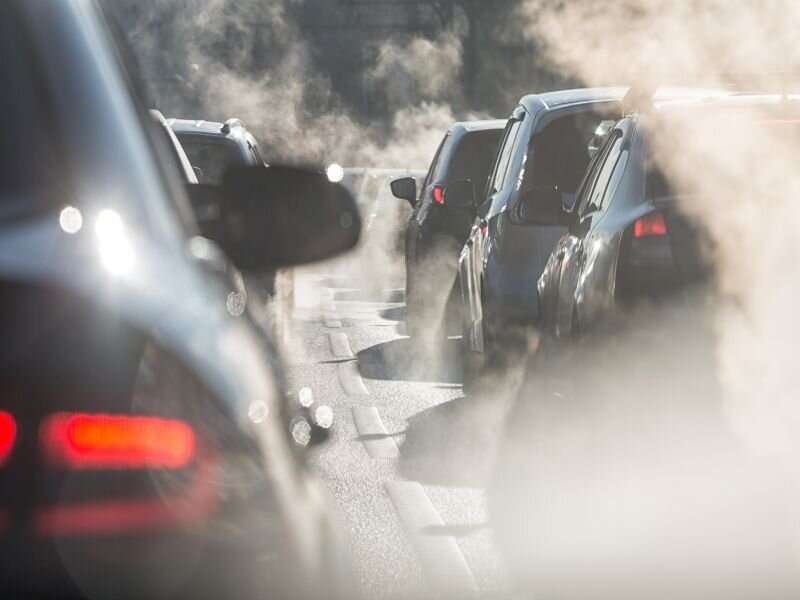 Short-term air pollutant exposures are associated with psoriasis, according to a study published online Dec. 22 in Frontiers in Public Health.

Ting Wang, from the School of Public Health at Anhui Medical University in Hefei, China, and colleagues examined the short-term effects of air pollutants on outpatients with psoriasis in China between 2015 and 2019. Patients of different ages and genders were included in the stratified analyses.

“In conclusion, short-term air pollutant exposures were correlated with the occurrence of psoriasis in outpatients. Females, and outpatients with psoriasis aged 0 to 17 years old, were more sensitive to the changes in air pollutants,” the authors write. “This finding suggests that patients and people at high risk of psoriasis should reduce their time outdoors and improve the quality of their protective gear when the air quality is poor.”