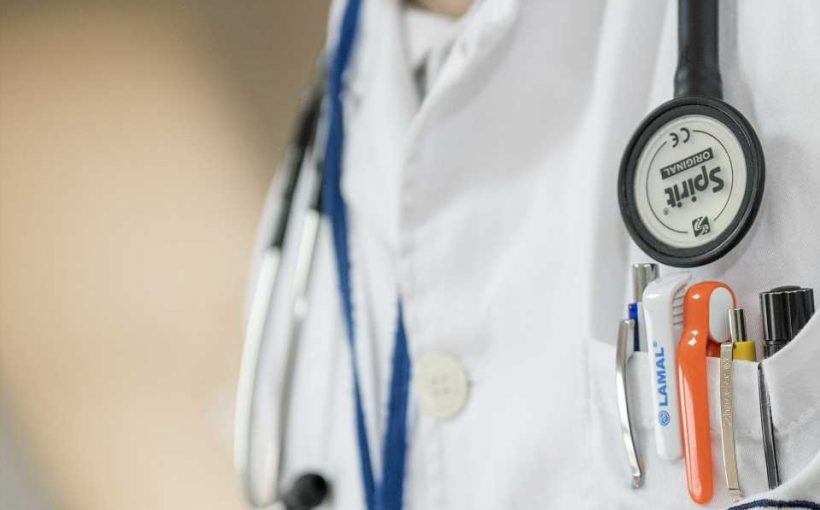 Doctors prescribe more branded medications after marketing visits by the makers of those drugs, new research co-authored by a Cornell University economist confirms.

But while the 4% average monthly increase in sales of those drugs in the year following such marketing represents a substantial return on investment, it is well below what some previous studies have suggested, said Colleen Carey, assistant professor of policy analysis and management at Cornell.

“We took seriously the claim that there is educational value to these marketing encounters,” Carey said. “We just don’t find any evidence for it.”

Leveraging new data and an improved study design, the paper is the first to track doctors’ prescribing behavior before and after payments related to all drugs, not just a single drug or class of drugs. It also accounted for which doctors were already likely to prescribe these medications based on their patient mix, and therefore be targeted for detailing.

The analysis showed that doctors shared similar prescribing trends before any payments occurred. But in the month after receiving a payment, doctors increased the number of patients taking the drug marketed to them.

“The prevalence of the practice implies that the financial impacts are economically large,” the researchers wrote.

The researchers estimated that for every additional dollar spent on detailing visits, drug firms could expect to reap $2.64 in increased drug revenue over the next year—a 164% return on investment. Previous estimates were much higher, ranging from 200% to 1,700%, according to the study.

It’s easy, Carey said, to see why detailing—now banned by some academic medical centers—is a good investment: The visits are cheap, and the drugs are expensive.

“You don’t need a big behavior change for these visits to make economic sense for the drug firms,” she said. “For a lot of these drugs, if you get the doctor to prescribe it once more over the next year, you would have broken even.”

Overall, doctors’ interactions with drug firm sales representatives increased firm revenues, but the study did not find that they improved prescribing quality.