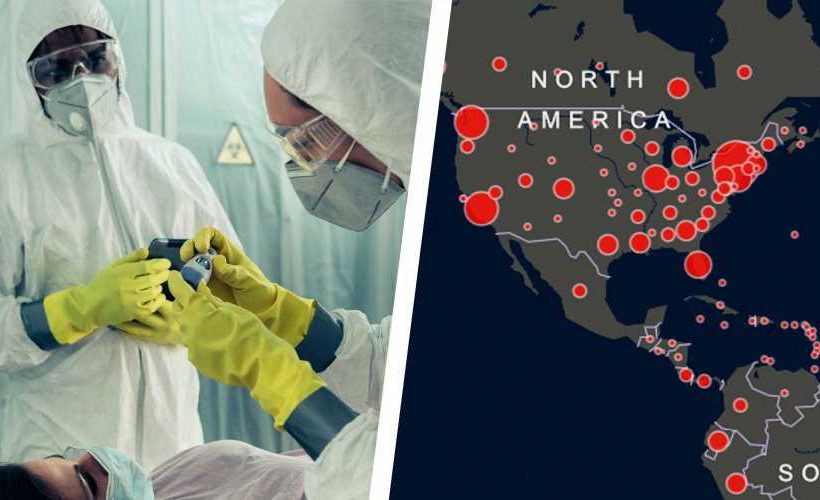 The outbreak started in January 2019. A 57-year-old man returned home to Chicago from a tour of China. Somewhere along the way, his group—including travelers from Australia, Kuwait, Malaysia, Thailand, Britain, and Spain—had picked up a flu virus; by the time they headed home, they’d begun to develop fevers and respiratory symptoms. The Chicagoan had “low energy and a dry cough.” The same day he came home, his 17-year-old son went out, spreading the flu to others—by August, 1,400 people in Chicago were infected, with 12,100 cases reported nationwide.

It’s a frighteningly familiar scenario—but it’s not real. As The New York Times reported, last year at least a dozen federal agencies, 12 states, and major health organizations such as the American Red Cross, American Nurses Association, and the Mayo Clinic, conducted a pandemic readiness exercise called Crimson Contagion. Using the premise of a flu arriving in Chicago, the teams gamed out the US response in real-time. The idea was to identify weaknesses and improve the official reaction in case of a real pandemic. 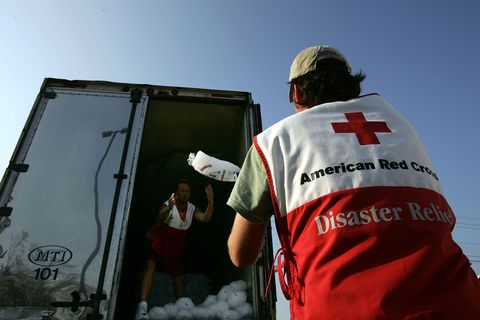 The results were….not great. And, unfortunately, many of the problems discovered during Crimson Contagion are similar to those we’re facing now, with Covid-19. As the faux flu spread across the US, for example, the CDC recommended social distancing, encouraging people to work from home.

Federal and state officials, though, had trouble identifying essential employees and the equipment they needed to work from home. School closings turned chaotic, with some districts proceeding with business as usual while others shut down. Requests from states for federal aid clogged up the bureaucracy, while front-line workers say shortages of antiviral medications, personal protective equipment, and ventilators. Organizers realized just how starved for medical equipment the country would be, unable to quickly manufacture needles, syringes, N95 respirators, and ventilators, among others.

The report went to Congress, as the Times lays out, but little was done, paving the way for our current Covid-19 situation. It’s a chilling reminder that far from being completely unpredictable, today’s pandemic—and the massive problems responding to it—were actually easy to see coming. 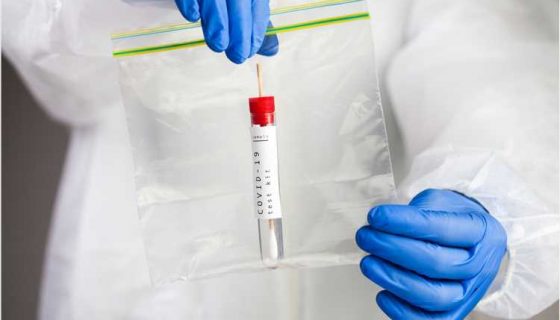 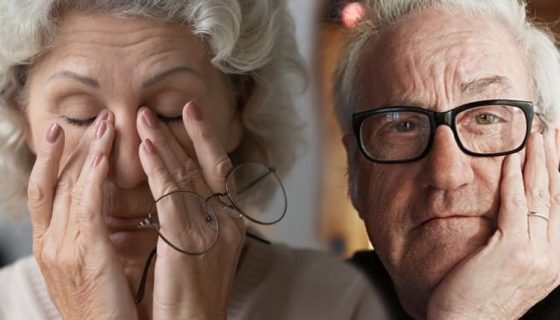 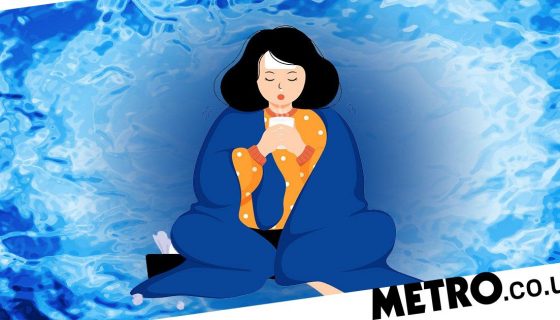