Home » Health News » A more plant-based diet without stomach troubles: getting rid of FODMAPs with enzymes 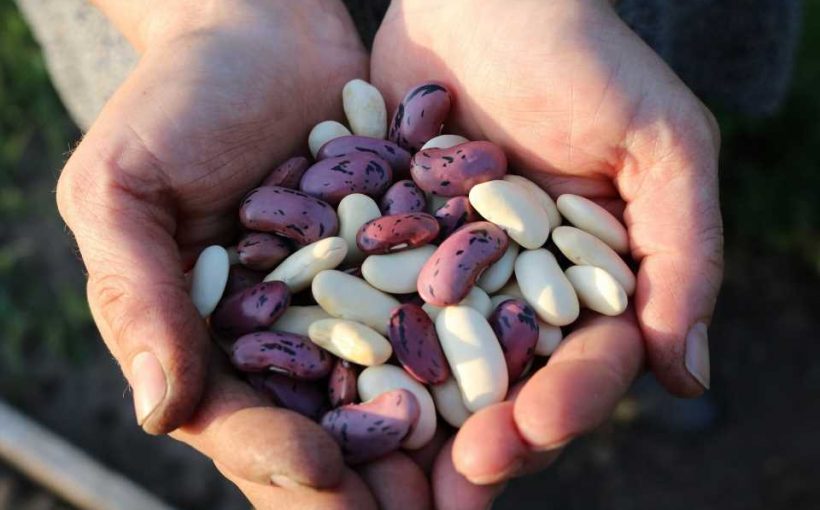 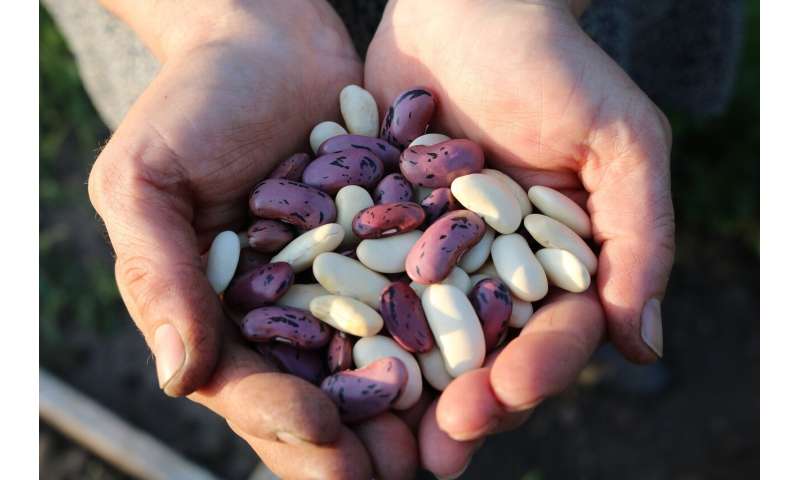 A plant-based diet is a good choice for both climate and health. However, many plant-based products, especially legumes, contain FODMAP compounds that are poorly digestible and cause unpleasant intestinal symptoms. A study by VTT and Finnish companies succeeded in breaking down FODMAPs with enzymes and producing new, stomach-friendly plant-based food products.

FODMAPs are short-chain carbohydrate molecules that are poorly absorbed in the human small intestine. These non-absorbed compounds move along to the large intestine, where intestinal microbes feed on them. This results in the production of gases that causes symptoms especially for those suffering from intestinal disorders, but also for many others. These problems are relatively common, as it has been estimated that the irritable bowel syndrome alone affects between 10% and 20% of the population.

Many foods containing FODMAPs are in themselves healthy and good sources of fibre, nutrients and vegetable proteins. However, those suffering from symptoms will often avoid these foods and miss out on their health benefits.

Enzymes to do away with FODMAPs

In a study funded by VTT, Gold&Green Foods, Raisio, Roal and Valio, VTT focused on two key FODMAP compounds: galactan and fructan. Galactan is abundant in, for example, legumes, while fructan is found in many cereals, among other things.

“We investigated whether these compounds can be removed from food by breaking them down with enzymes. We utilised both commercial enzymes and ones produced at VTT in the project. We used them to test the removal of FODMAPs from faba bean and pea protein concentrates as well as from rye, graham and wheat flour,” says Senior Research Scientist Antti Nyyssölä from VTT.

The solution proved to work: there were only small amounts of FODMAPs remaining in the raw materials after enzymatic treatment.

“The method is similar to that used to make Hyla milk, in which lactose is broken down in advance. Similarly, enzymatic treatment can be used to remove FODMAPs from food.”

The research project also tested whether enzymes work in connection with the preparation of food products. This would allow the food industry to eliminate harmful FODMAP compounds in their own processes. The project focused on testing plant-based spoonable products, meat analogues and bakery products to investigate different types of plant-based foods suitable for the FODMAP diet.

“The study showed that enzymes also work under a variety of conditions and in different food processes. This is interesting new information especially for legumes, as there are currently no similar legume-based foods suitable for the FODMAP diet on the market,” says Nyyssölä. 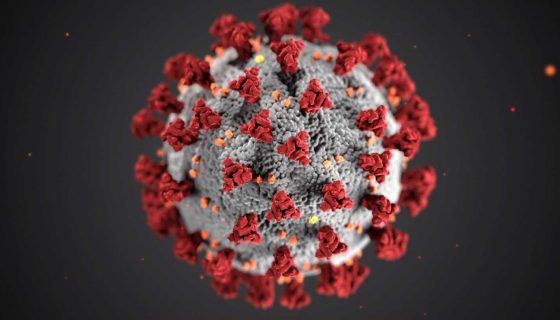 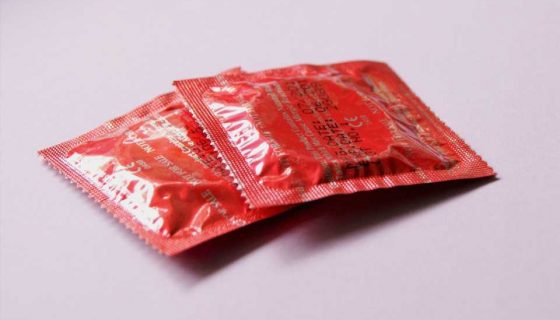 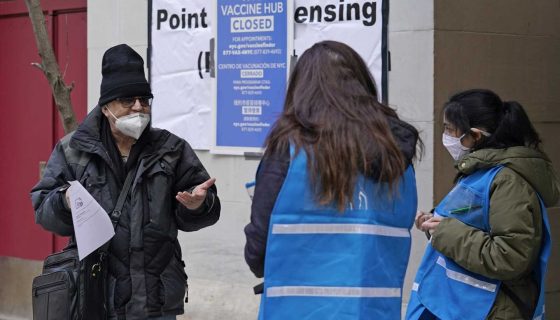 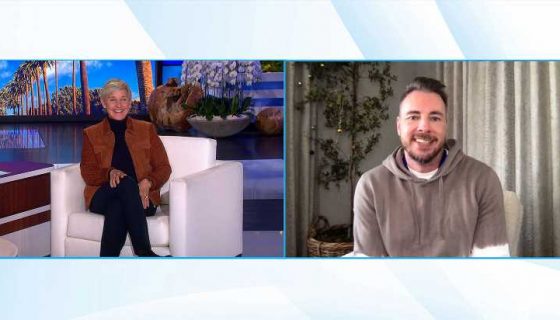