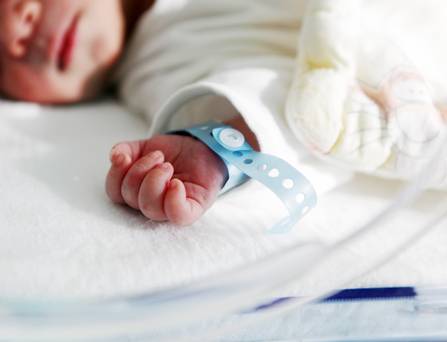 There was triple the joy for a couple who are celebrating the birth of their triplets in the Rotunda Hospital in Dublin.

Annmarie Byrne-Ryan and David Ryan became parents to Zach, Max and Kyle Ryan, after Annmarie gave birth to all boys at around midday on New Year’s Day, getting 2020 off to a great start.

Annmarie, who is originally from Swords, Dublin, said her pregnancy was completely unexpected.

“It was very much a shock,” she told RTÉ’s ‘Morning Ireland’. “Because it wasn’t planned. We got married at the end of April and went on honeymoon to Dubrovnik in May, and where most people come back with fridge magnets, myself and David brought home triplets.

“So we were in shock about that and we didn’t even know we were having them until I had a bit of a bleed nine or 10 weeks in and we came into the hospital.

“Then it was even more of a shock to find out they were identical.

“I have only one ovary myself because I had an operation and had an ovary removed in this hospital when I was 18. So they were baffled with that as well.”

The triplets are expected to spend around two or three weeks in hospital before the parents can take them home.

Meanwhile, Annmarie, who said she was “a little bit tired”, is yet to hold all three together.

“They’re doing well. I’ve yet to see all three together,” she said. “(I’m in) a little bit of pain, but I’m OK, I’m just relieved they’re here, they’re healthy and all is good at the moment, thank God.”

“David’s been up and down to the neo-natal intensive-care ward taking loads of pictures, keeping me updated. So I’m anxious myself to get down to see them.”

In total, there were 23 babies born at the Rotunda on Wednesday, including Patience Setuke’s daughter Victoria, who was the first baby born in the 2020s at 12.12am. 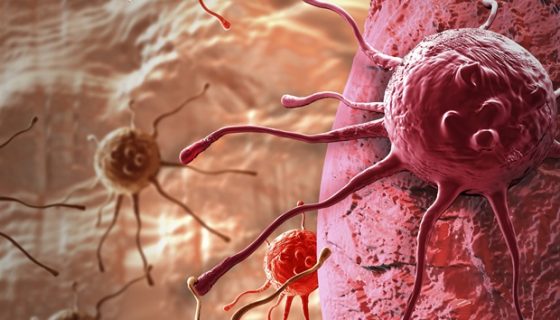