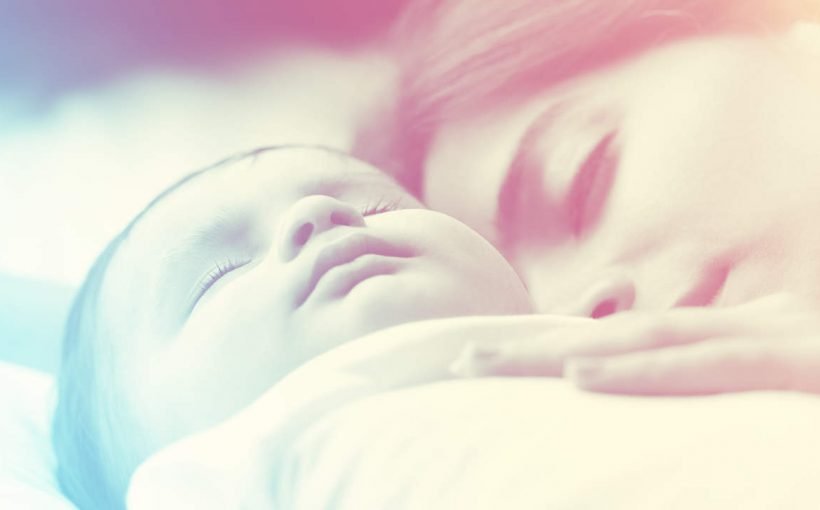 We get it, new mamas want to spend every second with their little ones. But when it’s time for bed, you have to give your baby space to keep her safe. A Florida police department is warning parents about the dangers of co-sleeping, or sleeping in the same bed as your baby, after three infants died in one Florida county in January.

According to a video on the Escambia County police department’s Facebook page, one child was sleeping in the parents’ bed when the baby got tangled in the blanket and died. The second infant suffocated after getting wedged between an stuffed animal and a crib. In the third case, a woman fell asleep while breastfeeding her child, only to wake up to find her infant dead.

Watch this segment if you are a parent, family member, or a caregiver of an infant to be aware of the current issues.

“One parent fell asleep with a child in her arms, woke up with the child in the crook of the couch, between her and the couch cushions, and just something as simple as that,” Captain Dawn Janes said in the video. “You know, you’re tired and the baby is sleeping, and it’s not developed enough to let you know ‘Hey, I’m in a bad spot. I can’t move. I can’t breathe.’ It is just really sad when something like this happens.”

The department believes the co-sleeping deaths that happened in January may be due to parents sleeping with their baby to keep the little one warm during winter.

Putting a baby to sleep in a crib with too many blankets can also be dangerous, Janes said. Infants can get tangled in thick covers and choke, which is why she recommends always using a lightweight blanket. “Even if it’s cool, a baby is kind of hot anyways, so they really don’t need all the extra blankets that we think they need,” she added.

The American Academy of Pediatrics (AAS) has long warned parents about the dangers of co-sleeping. According to the AAP’s guidelines, parents should never place the baby on a sofa, couch, or cushioned chair, either alone or sleeping with another person. The AAP also states the baby’s crib should be clear of crib bumpers, blankets, pillows, and soft toys.

Babies should share a room with their parents until they turn one year old, the AAP states, but always in a crib, not in the bed.

Co-sleeping is never worth risking your baby’s life. Parenting is exhausting, but if you ever feel yourself getting sleepy as you’re holding your baby, get up and put the little one in the crib. It’s always better to be safe than sorry.