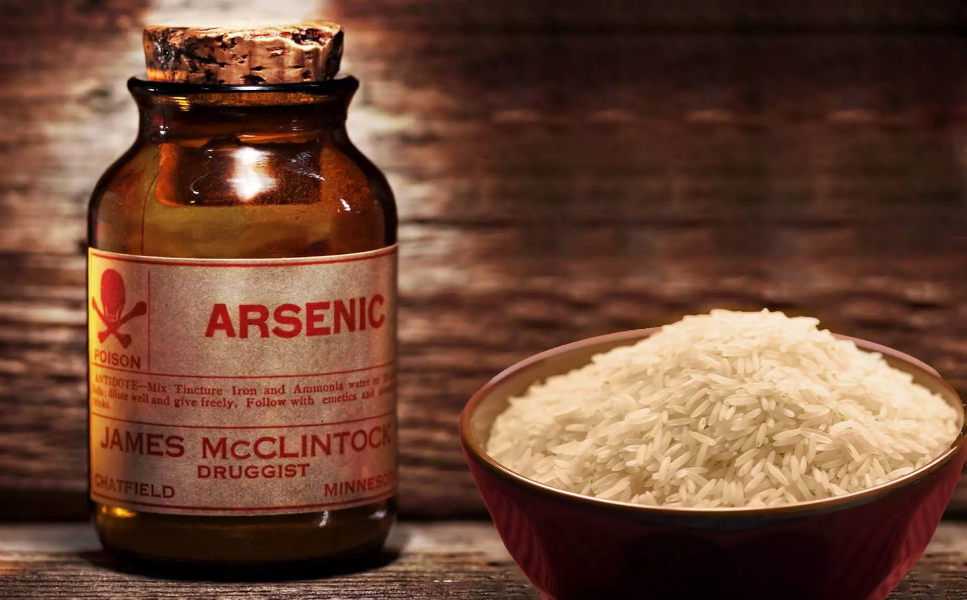 Arsenic is a natural element found not only in living things like animals and plants but also in water, soil, and air. The said element can be released into the environment from industrial and agricultural sources. The element is known to cause cancer and many other serious health problems and can sometimes be found as a steel grey metal in its pure form but most usually comes as part of chemical compounds divided into 2 groups: Inorganic and Organic compounds. 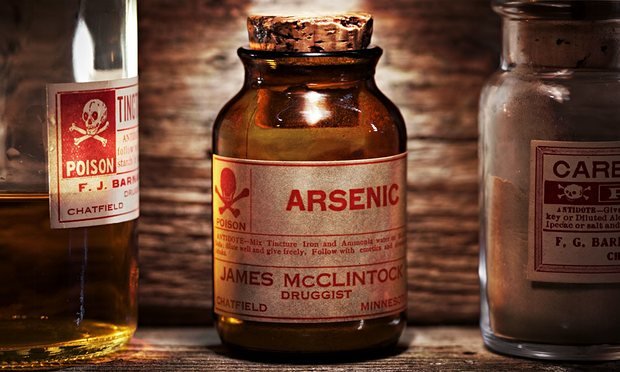 Arsenic is a toxic compound that can trigger cancer

In inorganic compounds where arsenic is combined with elements other than carbon, the compounds from this group can be found in the industry, in building products like woods that are pressure-treated. It can also be found in arsenic-contaminated water. The arsenic of this type is more toxic and linked to cancer.

Organic compounds, however, are the group of compounds where arsenic is combined with carbon and other elements. These are less toxic than the inorganic arsenic compounds that have not been linked to cancer. These compounds may be found in fishes and shellfish.

High levels of arsenic have been tied to several types of cancer. Researchers conducted two main types of studies to figure out if a substance or exposure is able to cause cancer. Note that a substance that causes or helps the growth of cancer is called a carcinogen. One of the study subjected animals were exposed to a substance in the laboratory to study if it can cause health problems or tumors. The exposures were often done in large amounts. The researchers also exposed the normal cells in a lab dish to see if it the changes that happen is similar to the ones occurring in the cancer cells. It was never clear if laboratory studies that are done like this work the same way with humans natural cell reaction but these studies are the best way to determine whether a substance could possibly cause cancer and before widespread exposure happens.

The Environmental Protection Agency’s revised rule regarding the arsenic contamination in drinking water. 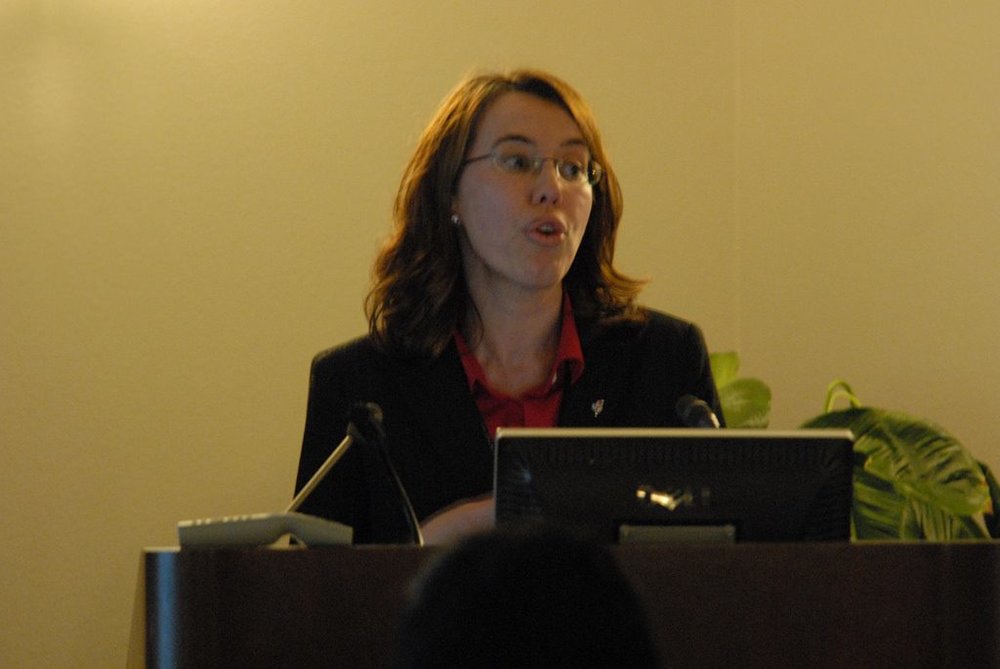 Prior to the new rule, affectivity researchers have compared the levels of arsenic content in the urine in 2003, with those in 2014 after the rule has been fully implemented. The data used was from a continuing health survey nationwide. There were 14, 127 participants in the study where scientists have adjusted contributions of arsenic from dietary sources and tobacco, according to the data from the continuing nationwide health survey. The report will be found in Lancet Public Health. There were 200 to 900 fewer lung and bladder cancers and 50 fewer skin cancers each year estimated by the researchers. They have found that arsenic levels among people using public water systems have reduced to 17 percent.

Dr. Ana Navas-Acien, the senior author and a professor of environmental health sciences at the Columbia University Mailman School of Public Health stated that arsenic removal of water treatment is both a challenge and expensive for smaller cities. Her statements include their effort in providing information that would be useful for the policymakers and the desire to the full elimination of arsenic as ideal outcomes and realistic ones.

The occurrence of arsenic is natural in the environment as well as in products made by man. Small amounts of the element are taken in the human body unconsciously when breathing air, eating food, or drinking water. Most of the arsenic compounds do not have a taste or smell and there aren’t any signs of its presence in the air, food, or water.

Some of the areas in parts of the United States naturally contain the element. However, high levels of arsenic tend to be higher in sources coming from the ground like the wells compared to surface waters like reservoirs and lakes.