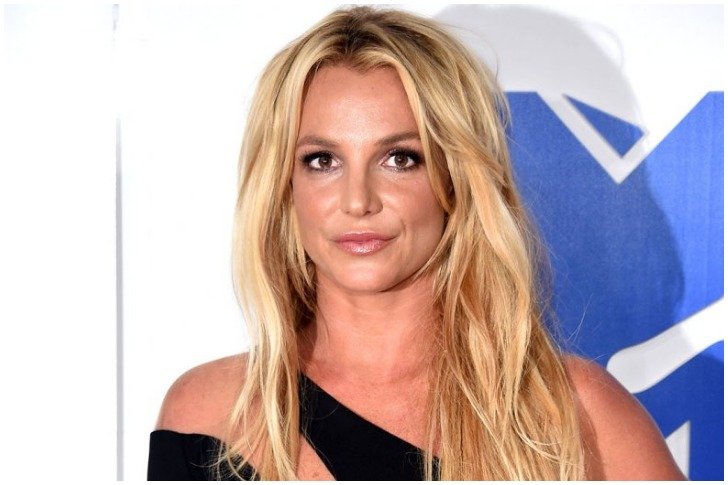 Britney Spears has been constantly in the news lately, but this time it’s not because of a new album. Instead, it’s her battle with issues relating to mental health that has become a concern for the superstar’s fans around the world. She even lost five pounds of weight because of the stress that she has been going through over the past few months.

Addressing the concern of her well-wishers, the princess of pop gave a health update noting that things are going fine and assured that she will make a comeback soon. To add some humor to the situation, she even joked about her stress that made her lose some weight. She quoted, “stress can be good for losing a few pounds”. Britney, who has remained a fan-favorite for several years, affirmed that she is doing everything that seems best in the present situation. Considering that, we can’t deny that she sure is a strong personality as she has handled many other problems in the past years of her life. Everything was going smooth in the Circus singer’s life until her father started having serious health problems which affected her own mental state as well. Given the close bond shared by the father-daughter duo, it came as an emotional challenge for the musician who couldn’t handle it and had to enroll for a 30-day program in a wellness center.

Other than the global fans, stars like Lisa Rinna, Jenni Farley, and Miley Cyrus came forward on social media to express their support for Britney. Her boyfriend Sam Asghari, too, assured that nothing needs to be worried about as the songstress is in a better condition. Keeping in mind the past instances when the iconic artist came out of similar situations, we are sure that she will emerge as a winner this time as well.