Home » Family Health » Banking Baby! These Are the Names That Could Make Your Child More Likely to Become a Billionaire 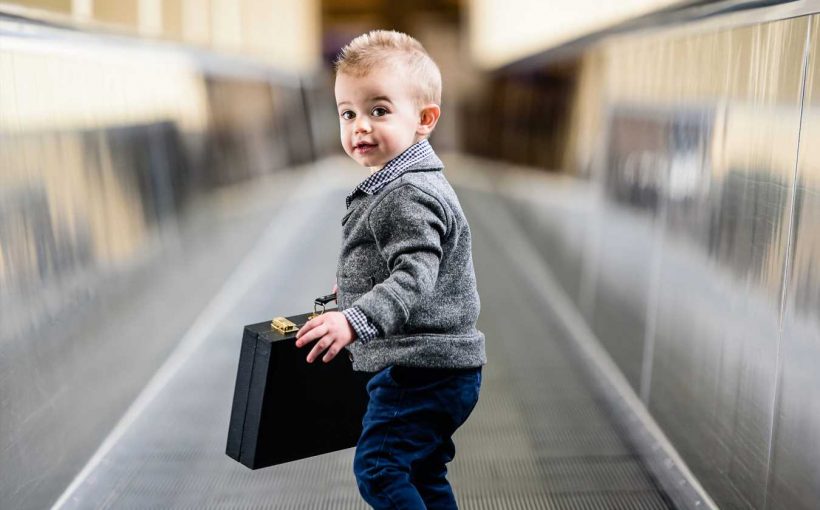 For parents who want to set their kids up for financial success early in life — like, at birth — it might be easier than you think.

HushHush.com just released a list of top 10 names for baby boys and girls that the U.K.-based outlet says are carried by those “most likely to become billionaires when they grow up.”

The publication says it compiled the list of 20 names (many of which include variations and/or nicknames) based on their own “internal data,” as well as information made publicly available such as that on The Sunday Times Rich List.

“Earlier this year, we revealed the top millionaire-making baby names for expectant parents and after such a positive response back, we wanted to make a list that takes it one step further — billionaire baby names!” said the founder of HushHush.com, Aaron Harpin.

“Picking a name for your child is a big decision for any parent. Ultimately this name is with them for life — the first thing people know about them, judge them on and can affect their future!” he added.

The study looked at names on billionaire lists and in wealthy families, and found that the most common name among the world’s top 500 billionaires, according to CEOWorld.biz, were John (11 instances) and David (10).

There were also 66 male names beginning with I, J and K (like Isaac, Jim and Kumar) than all the women’s names on the list. Only 63 monikers out of 500 were female and some, like Kirsten and Abby, made HushHush.com’s list.

“As a parent, you want to give your child the best life possible, and wealth is a factor which comes into that,” said Harpin. “We hope this list will give moms- and dads-to-be some inspiration when it comes to naming their future billionaire baby.”

The top 10 billionaire baby names for both boys and girls, according to HushHush.com, are as follows: