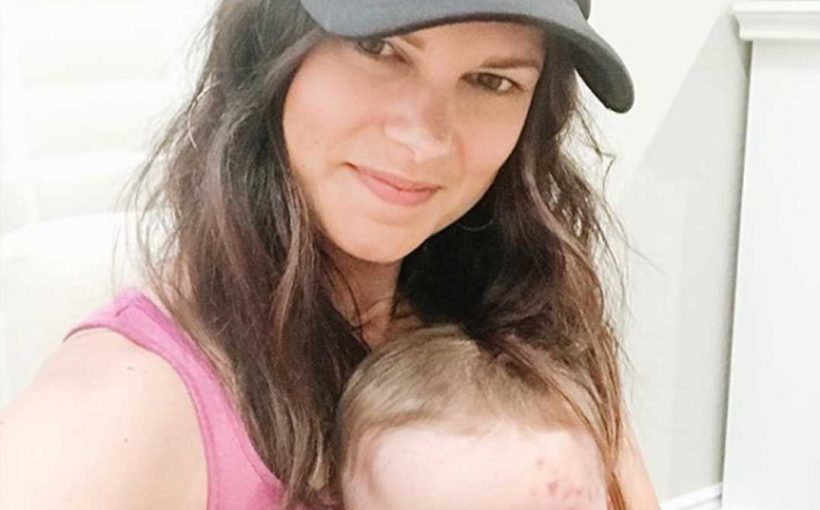 Shawntel Newton is opening up about her son’s rare birthmark and accompanying health condition, as well as the comments she has battled as a result.

Newton — a former funeral director, who placed fourth on Brad Womack‘s season of The Bachelor in 2011 — gave birth to her second child with husband Paolo Poidmore, son Leo, in October, and soon learned after seeing her newborn had a large birthmark covering one side of his face that he had Sturge-Weber syndrome (SWS).

Boston Children’s Hospital defines SWS as a non-hereditary “rare neurological condition that is present at birth,” caused by “a somatic mosaic mutation in the GNAQ gene.” Common signs include a port-wine birthmark on the face and, as BCH describes, “neurological abnormalities, including seizures, and eye problems, such as glaucoma.”

Speaking with Fox News this week, Newton, 33, admitted it is a “struggle” when she goes out with her baby boy after he undergoes a laser treatment, which “makes his birthmark darker” and results in “red blotches on his face.”

“One time I had someone ask me if he had the measles. I cried after that comment,” she said. “I try and understand that to most people he does look a little different but it’s hard on a mommy’s heart to hear things like that.”

Mom Devastated After 5-Month-Old Is Diagnosed with Measles Amid Mass Outbreaks: “It’s Terrifying”

Newton went into detail about the incident on her Instagram account late last month, revealing the “innocent comment” occurred when she was at church and about to bring Leo into the nursery.

“Someone stopped me and asked if Leo had the measles. It really caught me off guard,” she recounted. “I told her no and that he has a vascular birthmark and gets laser treatments to help and that’s what she’s seeing. I could tell she felt really bad and was also caught off guard. She didn’t mean any harm to me or Leo.”

“After her comment I was all of a sudden very aware of people and their stares,” Newton continued. “I kept seeing kids look at Leo and ask their parents what’s wrong with his face. My heart started to break. I had to really hold back my tears. I really wanted to take him away and just hide.”

Leo’s laser treatments, Newton told Fox News, began when he was 5 days old and are in an effort to “whiten” his skin. He also underwent eye surgery at 1 month old to hopefully prevent glaucoma, and is currently on anti-seizure medication to help prevent a stroke.

“When he was first born, I didn’t text all my friends a picture of him,” Newton told the outlet. “I was processing so much, it took me time to come to terms with what had happened.”

“When he was just 2 days old, it was 1 o’clock in the morning and I was trying to breastfeed him and these thoughts flooded my head: ‘Are people going to make fun of my child? What’s going to happen when he goes to school?’ ”

Woman Inspires Others After Being Bullied for Birthmark: I Didn’t Have Insecurities Until I Went Viral

She has since received a “crazy” amount of support from moms who have children with similar conditions, and now calls her baby boy ” ‘Leo the Lion’ because of his strength and bravery.”

“I believe he is going to do great things. He is such a happy baby,” Newton told Fox News. “He always has a smile on his face, he’s not fussy, with everything he goes through I’m amazed how resilient he is.”

“We are hoping to instill confidence in him because obviously, his face does look different. But I know that he is going to rock that birthmark,” she added. 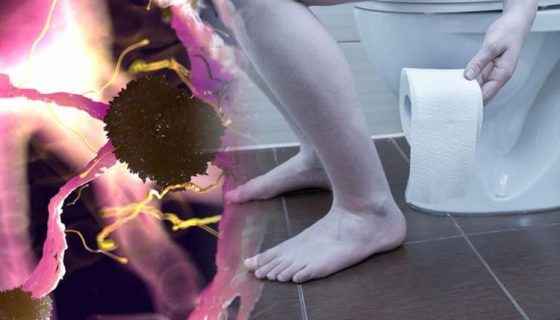