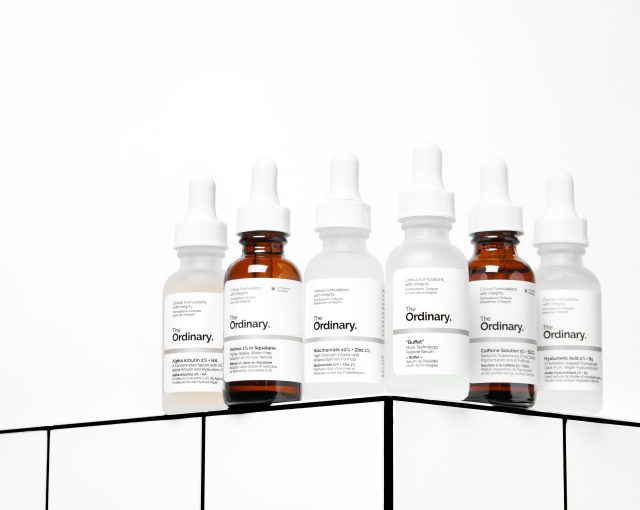 The amount of content a brand generates for TikTok has little bearing on its popularity on the platform, new data shows.

A July study from Skincare Hero tracked hashtag views, follower counts and brand content linked to TikTok, and organic interest in brands favored by Gen Z put The Ordinary and CeraVe on top of the lists.

Brands with the most content, such as Dermalogica and L’Occitane, weren’t among the most highly ranked in terms of hashtag searches or followers.

“I was curious to learn if the amount of content you produce on the platform has anything to do with popularity, and it doesn’t,” said Jake Agnew, founder of Skincare Hero.

Agnew explained that top-performing brands’ straightforward approach to education — down to putting active ingredient breakdowns on their labels — was resonating strongly with consumers who are growing increasingly weary over traditional brand marketing plays.

“Now, people are less interested in being marketed to, and they want things that actually work. The conversations on TikTok are around the science behind skin care,” Agnew said.

The hottest brands on TikTok ranked by hashtag views were:

For more from WWD.com, see:

How CeraVe Ruled the Internet