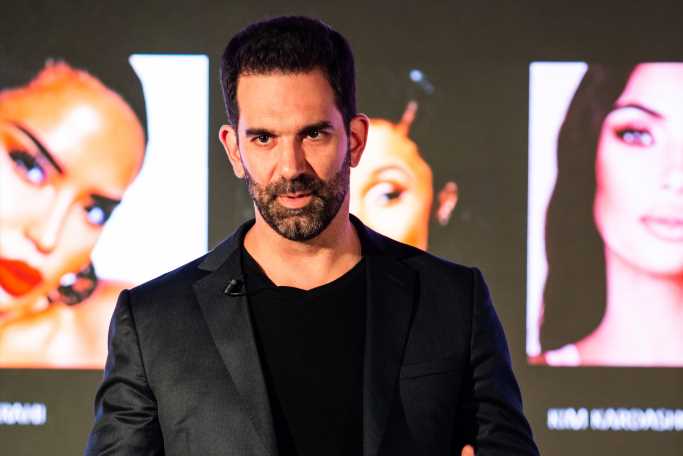 If you want influencers to promote your brand, you might want to take them to Miami.
Or to a barbecue, or to Coachella, or somewhere else in the world. Regardless of the location, keeping a close relationship with the influencers you work with is key to engendering them to a brand, said Boxycharm chief executive officer Yosef Martin. Befriend them, party with them, take them on trips, show them around the office and invite them to meetings — it's likely to be repaid in the form of a non-paid, organic mention on their social media platforms come unboxing time. In fact, Boxycharm didn't begin cutting checks to influencers until it had reached $100 million in sales, Martin said.
Boxycharm, a six-year-old beauty subscription box service that works with brands such as Briogeo, Butter London and Farmacy, has been practicing its "influencer experience" strategy for about five years, treating the influencers it works with as literal friends of the brand. Instead of paying influencers directly for mentioning Boxycharm, Martin said the company focuses its budget primarily on developing personal relationships with them by taking them on expensive trips and gifting them with lavish experiences.
"These are the high rollers in the casino, and we treat them ," said Martin, who noted that Tribe Dynamics tracks Boxycharm as receiving nearly a billion mentions on social media per month. "It comes primarily from influencers, and it's primarily not paid."
But entertaining influencers goes beyond pricy trips to music festivals and flights to Miami — brands need to develop real life, personal relationships with influencers.
"Why would you have someone mentioning you? Why would they want to do it with a passion?" Martin asked. "If you're their cousin, their friend…they'll do it. Build relationships, don't see them as numbers — get to know them, see them as people. They are going to bring a lot of value."
Not all the influencer experiences Boxycharm counts on for relationship building are of the luxury variety — sometimes, the brand will invite influencers to its offices, and that works, too. "One guy, he came to our office and sat with us in the curation process and looked at the products for the next ," Martin said. "That was the best time he spent with us. Later on, he started talking about the product just because he saw them ."
Martin encouraged brands to allow influencers to own creative control over the posting of a product, noting that Boxycharm never sends product to influencers with specific instructions for posting. "When we give them something, we're asking them to do their thing — we don't give directions," he said. "It needs to stay authentic and true to them."
Source: Read Full Article