Home » Medications » FDA committee: Makena should be removed from market 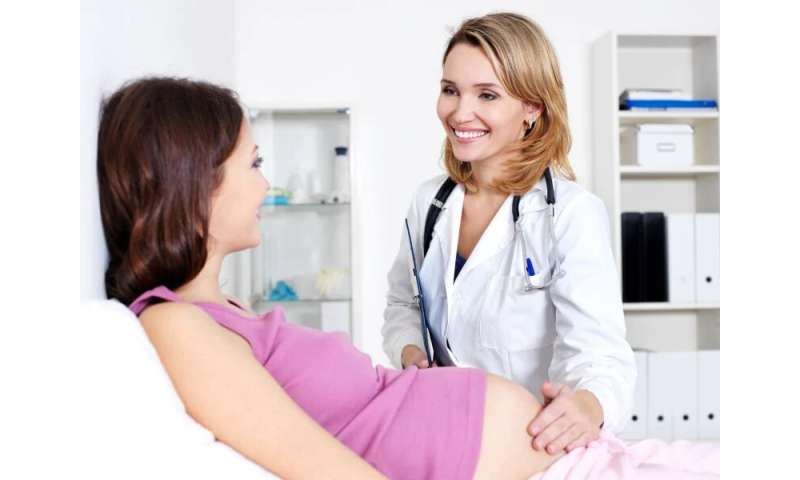 Makena, a drug used to reduce the risk for preterm births, should be taken off the U.S. market, a U.S. Food and Drug Administration advisory committee recommends. The 9-to-7 vote in favor of withdrawing approval of the drug came in response to evidence suggesting it is not effective, CNN reported. Although not required to, the FDA often follows the advice of its advisory committees.

Makena—a progestin hormone administered as an injection—was approved by the FDA in 2011 to reduce the risk for preterm birth in women who have a history of spontaneous preterm birth, CNN reported. The recommendation by the Bone, Reproductive and Urologic Drugs Advisory Committee to halt sales of the drug came in the wake of findings from a study published last week in the American Journal of Perinatology. After the study was published, the Society for Maternal-Fetal Medicine issued updated clinical guidance telling health care providers to inform patients about “uncertainty regarding the benefit” of the drug, CNN reported.

The American College of Obstetricians and Gynecologists said its clinical guidance on Makena will remain in effect. “ACOG’s guidance is based on a review of the best available literature. As such, we will continue to monitor this topic, evaluate additional literature and any further analyses as published, and address findings as needed in relevant clinical guidance,” Christopher Zahn, M.D., vice president for practice activities, said in a statement.