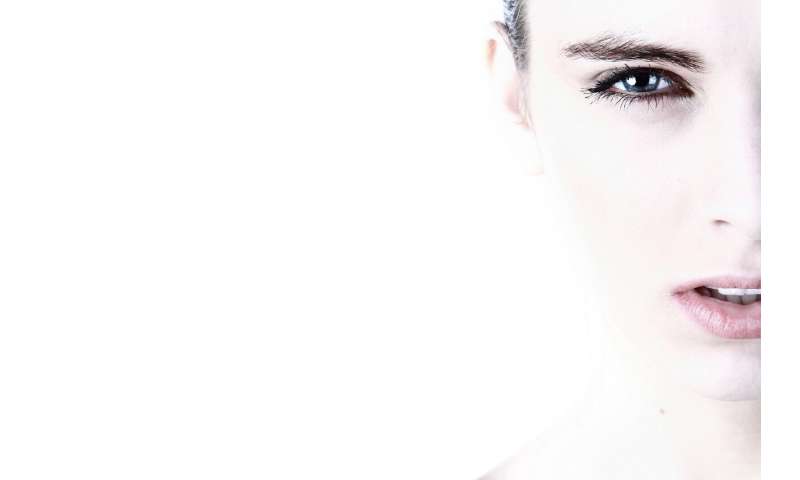 An antibody that usually helps defend the skin against harmful substances or infections may promote tumor growth during chronic tissue inflammation.

One of the skin’s defenses against environmental assault can help tumors to grow when skin is exposed to chronic inflammation, finds a study in mice published today in eLife.

The IgE antibody is most commonly known for its inadvertent involvement in allergic reactions, but it is commonly found in healthy skin and believed to protect against harmful substances or parasitic infections. However, this study shows that chronic inflammation caused by repeated exposure to skin-irritating chemicals may turn this helpful defense into a harmful one.

Learning more about this process may help scientists develop ways to prevent or treat skin cancer.

“Chronic inflammation has been linked to many types of cancers, and may cause these by enabling the growth and survival of cells with cancer-causing mutations,” explains lead author Mark Hayes, who was a postdoctoral scientist at Imperial’s Department of Immunology and Inflammation, at the time the study was carried out. “But the exact steps in this process and the role of IgE were not previously clear.”

To learn more, Hayes and his colleagues looked at what happened after inflammation-causing substances were applied to the skin. They saw an increase in the amount of IgE produced and that immune cells called basophils were attracted to the skin. When the basophils were activated by IgE, they stimulated skin cells to divide and grow.

“IgE fortifies the skin barrier defenses by promoting cell growth to thicken the surface of the skin in response to noxious stimuli,” Hayes notes. “However, this response should be temporary. If it persists in the long term, it may lead to tumor growth.”

The team found that in mice with cancer-causing mutations, chronic activation of IgE caused by inflammation subverts its protective effects and supports the growth of precancerous skin cells into tumors. On the other hand, mice lacking IgE were protected from developing these tumors in response to inflammation.

Surprisingly, the results of a previous study by the team showed that IgE protects mice against cancer-causing substances that damage DNA. This suggests that the mechanism of tumor growth, and the role of IgE in this process, may depend on different kinds of environmental exposure.