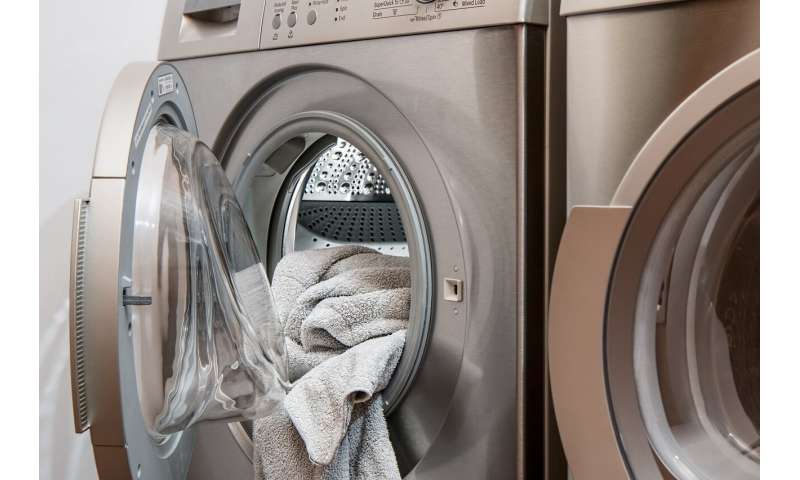 Being physically active is important for people managing multiple sclerosis, but formal exercise isn’t the only way, say University of Alberta researchers.

Gradually fitting more movement into their everyday lives is more attainable for people struggling with mobility, fatigue, depression and other symptoms of the nerve disease, said Patricia Manns, a professor in the Faculty of Rehabilitation Medicine.

“Sometimes there’s a belief that if exercise isn’t done as a formal workout, it doesn’t count, but sitting less and moving more, taking more steps or standing more is much more feasible as an easier place to start,” she said.

That message is proving helpful in encouraging people with MS to be more active and improve their quality of life, according to a new study co-authored by Manns.

The research team monitored 40 participants during a 15-week program that encouraged them to break up prolonged sitting time and gradually bump up their step count every day. There was a drop in the participants’ fatigue levels and an improvement in most of their MS symptoms. Their usual walking speed and walking endurance also got better.

Though more research needs to be done to confirm the effects of this new approach to physical activity, the findings are an encouraging starting point, Manns said.

“The messaging works because it’s an easier psychological entry into these activity guidelines. It invites them to be active at their own pace.”

Physical activity is known as one of the best ways to manage the disease, but people with MS sit twice as much and are less active than their peers because of their fatigue and the unpredictability of flare-ups, she said.

Because MS generally strikes people between the ages of 20 and 49, they “tend to compare themselves to their peer group and feel bad about not being as active,” said U of A Ph.D. student Golnoush Mehrabani, who is also working on the research.

Working with coaches and using Fitbits to monitor their activity, participants in the study looked at the idea of physical activity through fresh eyes and began to see it as part of their everyday movement, whether that was doing housework or switching seats during a game of bridge.

“My view of what it means to be active is completely different than it was before,” one participant told the researchers. “Before, being active meant going for a swim or going for a long walk, going to the gym, going for a workout, doing yoga. I guess I wouldn’t have thought going to the mailbox was being physically active.”

The findings could help people with MS feel more empowered to be active throughout their lives, with the help of resources like the Canadian Physical Activity Guidelines designed for them, Manns noted.