Lady Gaga just revealed that she had to cancel her show Wednesday night due to having bronchitis and a sinus infection—and she’s not happy about it.

“I’m so devasted [sic] I can’t perform tonight for so many people who traveled to come see me,” she wrote in an Instagram Story alongside a photo of herself covering her face while receiving treatment. “I have a sinus infection and bronchitis and feel very sick and sad.”

Gaga said that she doesn’t want to let her fans down, but added that “I’m just to [sic] weak and ill too[sic] perform tonight. I love you little monsters I’ll make it up to you. I promise.”

In the photo, Gaga is reclining in a chair. She doesn’t comment about her specific treatment plan, but there’s an IV in her arm and she has a breathing tube in her mouth. 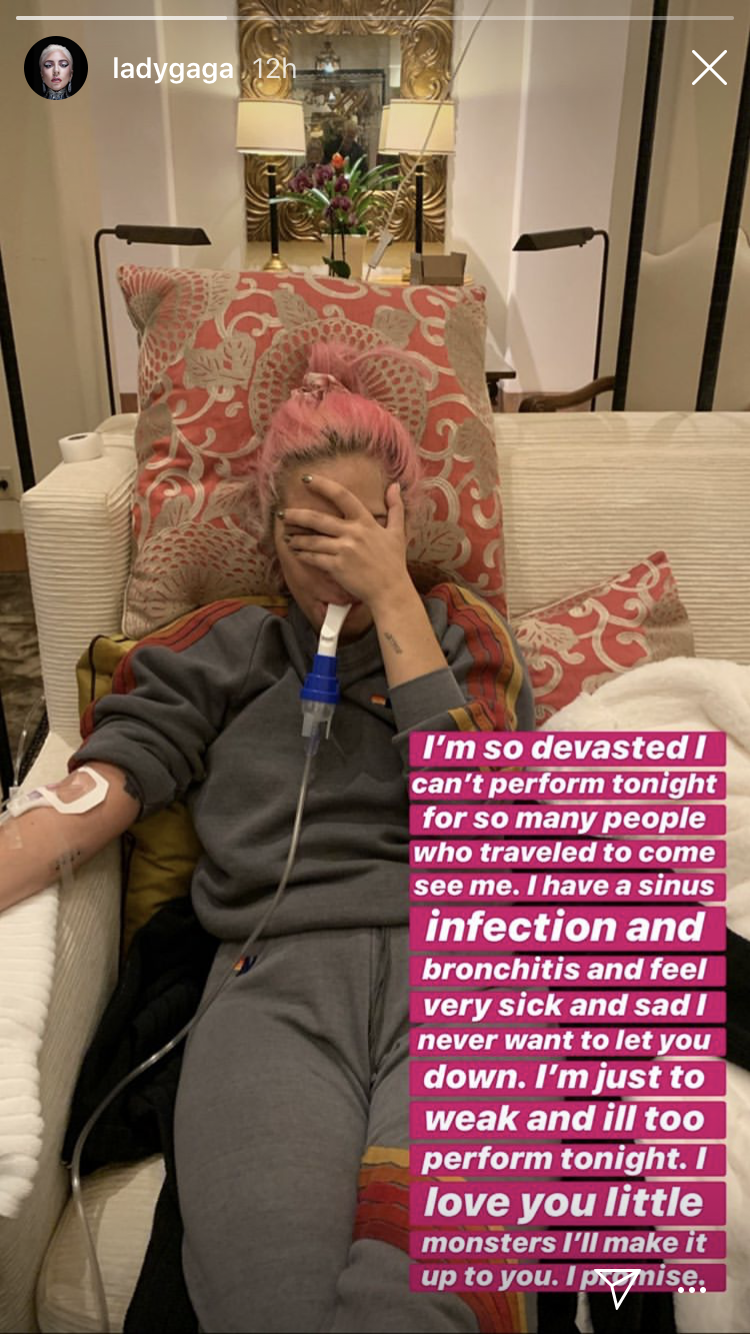 How are sinus infections and bronchitis usually treated again?

Backing up a sec, a sinus infection (a.k.a. sinusitis) happens when fluid builds up in the air-filled pockets in the face (sinuses), per the Centers for Disease Control and Prevention (CDC). That allows germs, like viruses or bacteria, to grow.

Sinus infections are usually treated with “watchful waiting” (i.e. giving your body time to rest and fight off the infection, and then prescribing antibiotics if it doesn’t) and doing things like using a warm compress on your face, a nasal spray, or breathing in steam to try to feel better, the CDC says. 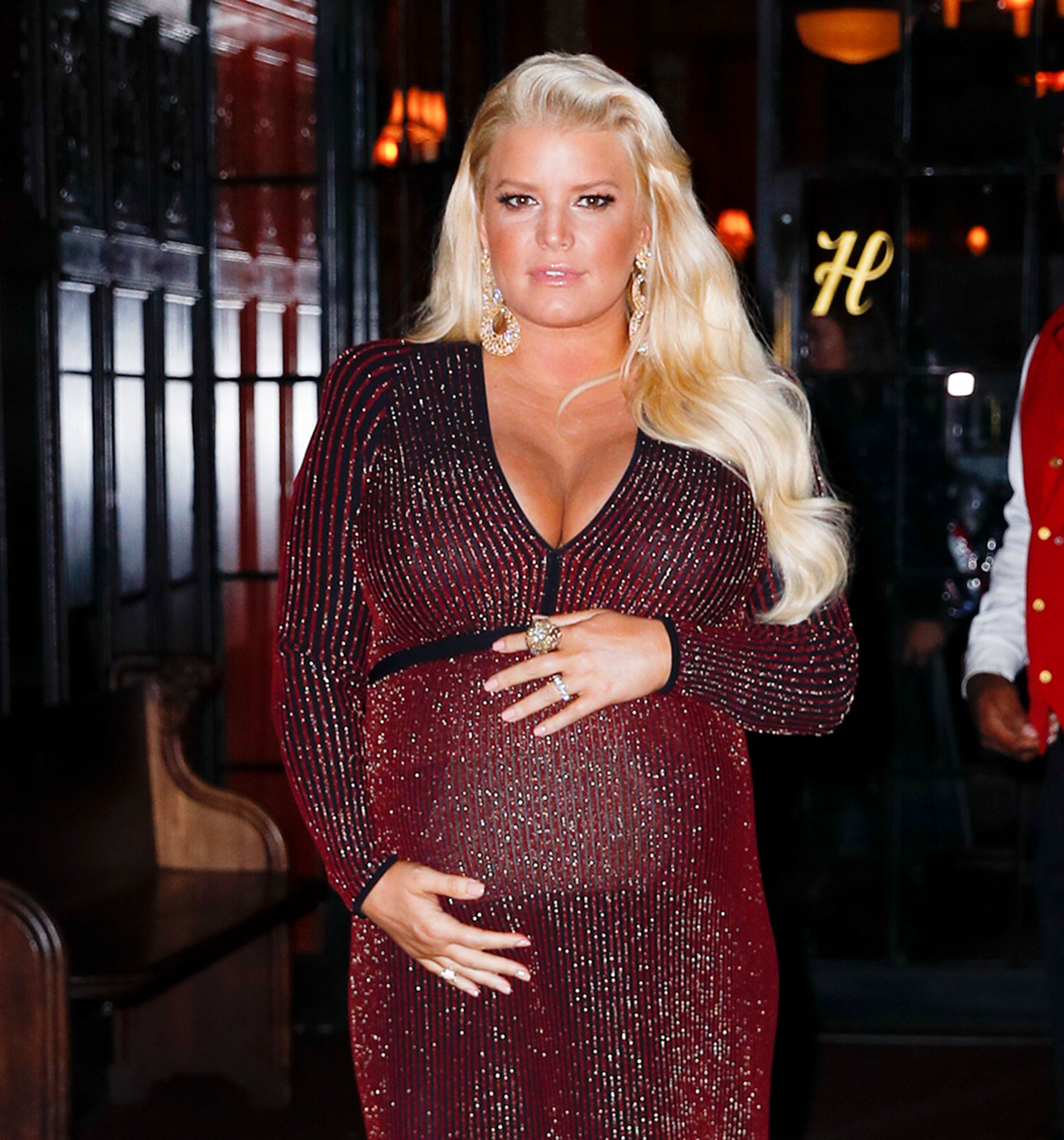 Bronchitis is basically a nasty chest cold that makes the airways of the lungs swell and produce mucus, the CDC says. It’s usually caused by a virus but sometimes it can be caused by bacteria.

Antibiotics don’t usually help if you have bronchitis, the CDC says, and it’s generally recommended that you rest, get plenty of fluids, use a humidifier, use saline nasal drops if you have a stuffy nose, and breathe in steam.

Bronchitis usually lasts less than three weeks and people generally start to feel better after two to three days of rest with a sinus infection, the CDC says. That can seriously mess with your schedule even if you’re not a pop star, but rest is a crucial part of recovery.

Here’s hoping Lady Gaga gets the rest she needs and feels better soon.